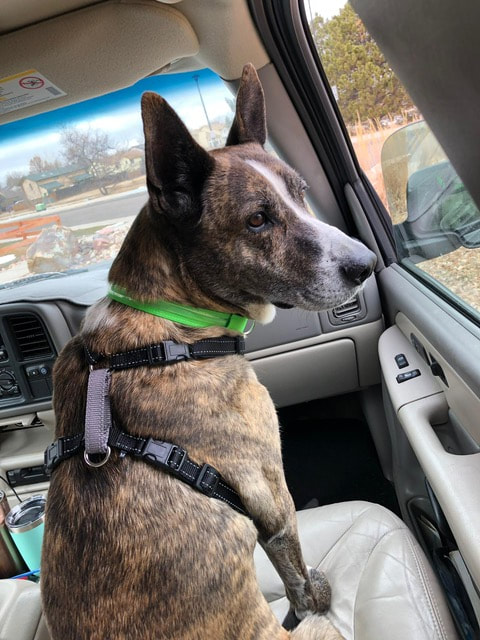 "Jack is a great dog, but I think he would be better served in a house with more land, and with a family member that likes to go for runs. He's definitely got a lot more energy than our dog.


Thanks for your help, and let me know if I need to do anything further to get something posted."